We don’t just DO social; we grow a community of obsessed customers.

Growing likes and numbers on social media is easy; what’s difficult is developing many engaged users who buy your products. That’s where we come into play, we don’t just focus on vanity numbers, the main reason businesses are on social is sales, and that’s what we concentrate on. 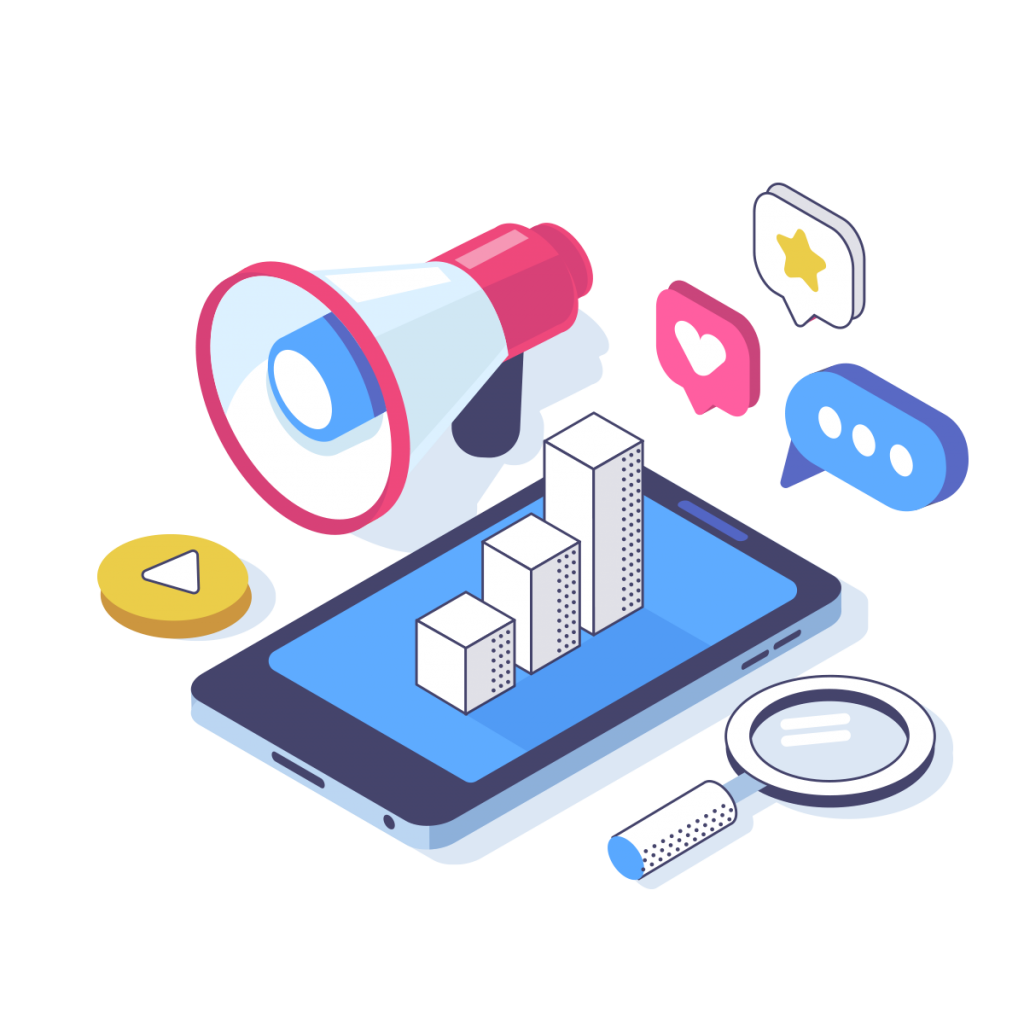 We help get your brand noticed

We take the stress away from managing your social, with our content plans done a month in advance, you know what will be posted and when.

The bottom line of any business is increase sales, and that’s all our marketing efforts will strive for, we will ensure that you will get more sales thanks to our bespoke strategy.

The founder, owner and OG Giraffe. Kel has worked with some of the biggest agencies in Northern Ireland before setting up The Big Giraffe, taking what he learnt from his years of experience and fine-tuning the processes involved. Kel is the master of strategy for our clients and creates bespoke plans to help them hit their goals, having scaled multiple clients to 6 figures+. It’s this tailored approach that our clients love, and it’s the reason our clients don’t leave us.

Everything client-facing, Rachel sorts. Without her, the Big Giraffe wouldn’t be able to run so smoothly (She keeps us in check!). Rachel is our Account Manager, and she is the main point of contact for our clients.

Rachel loves plans and structure, which is perfect for controlling the creatives in the team!

Chief Pupper, best boy and biscuit stealer. We think that every office needs an office dog and in Barnaby we feel we win the competition! Not only is he the best boy, but he’s also an internet sensation with over 20,000 followers on TikTok.

Louis is an award winning filmmaker who cut his teeth writing and directing short fiction after studying his craft in Belfast, with his films making an impact on the festival scene throughout the world, being screened locally as part of the Belfast Film Festival and globally throughout the UK, USA, Ireland, Italy and as far as Australia to critical acclaim.

It is this developed understanding of working with actors and constructing a scene and story that acts as the bedrock of his approach to content creation on a commercial level.

The website guru of The Big Giraffe Andrew is an expert at not only building websites but also helps them rank on Google through SEO. With years of experience Andrew creates websites that look good, convert and are easy to use.